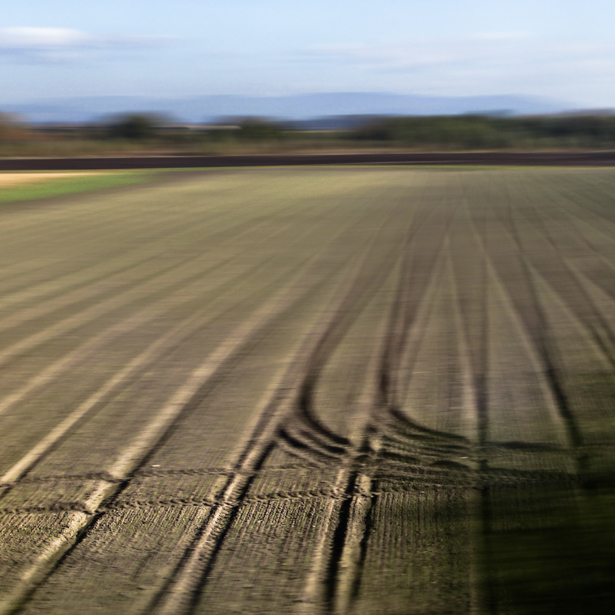 The imaging of movement and speed was an issue of photography from it's very beginnings. The main interest was either man or the technical means of movement or the environment which blurs when viewed from a racing vehicle.

This perspective is the crucial point of the series MOveMENTS: It investigates the perception of the human eye moving at high speed. Depending on the speed, the field of vision and the specific interest of the respective person there can be most different impressions in a single moment. Typically, there is a more or less frequent change between blurred and clear vision: The eye focuses on defined sections or objects which can be caught very sharply for a short moment and then fade away. Also in front of or behind the point of focus the environment dissolves more or less. The visual impression of these changes is pushed to the limit by the pictures of the series.

Thus, coexistence and succession of sharp and blurred perception are frozen in a single moment and are melted into one picture. At the same time, a confusing perspective of reality is revealed: The photos show scenes which themselves seem to move, and at the same time fix moments within the movement: MOveMENTS.